From his Basement to a Gym in 12 Months 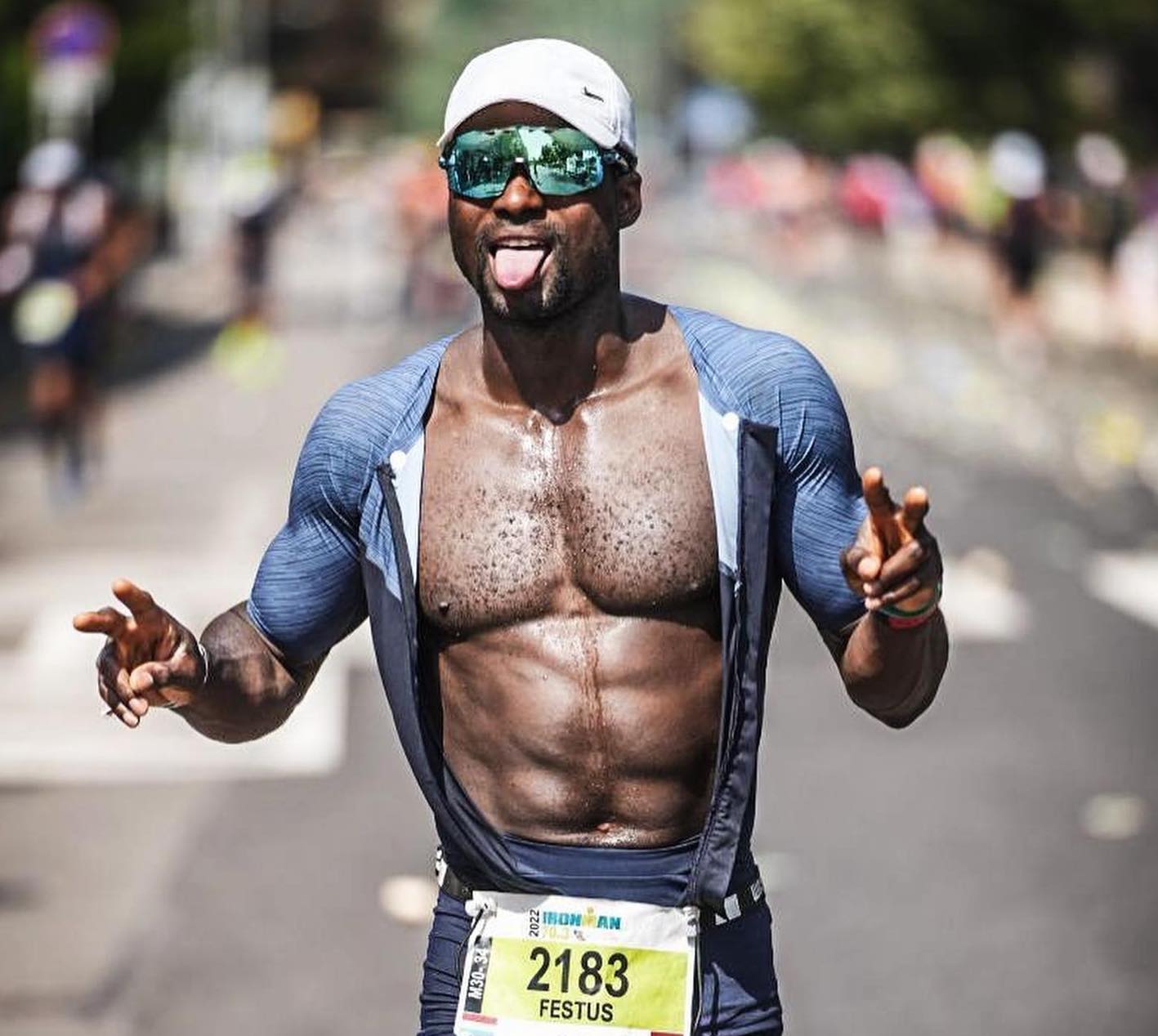 On the first of April 2020, Home Coaching Luxembourg became a client at DigiGrowth Agency.

He had 12 thousand followers and he was a single coach training his clients in his basement.

His clients liked his services and would come back for more, he was hungry to grow and shared similar values, he was the perfect fit for our company.

PHASE ONE ROLLOUT OF THE GROWTH ENGINE

Home Coaching Luxembourg already started to see the fruits of our services & we shifted our focus from followers metrics to client metrics.

THE 19TH OF SEPTEMBER URGENT CALL

On the 19th of September 2020, Festus called us with an urgent request.

He could not longer support the demand and urgently needed to hire another coach.

We put our current work on pause and focused all of our energy to find him a new coach.

We launched the marketing campaign on the 26th of September, and he had a new coach on the 2nd of October.

THE 5TH OF DECEMBER URGENT CALL & THE PHASE TWO ROLLOUT

On the 5th of December, Festus calls us again with another urgent request.

He wanted to launch a campaign for the Christmas holidays, to give away a whole year of coaching to two people who wanted to change their life for the better.

We also had the Growth Engine phase 2 rollout scheduled for the 14th of December. So we told him the risks, however, that we will do our best.

31ST OF JANUARY 2021 COMPLETION AND OFFBOARDING

Home Coaching Luxembourg had the money to buy their gym, they had too much demand to handle and we were able to meet their needs.

We transferred the entire infrastructure to HCL and the business continues to operate successfully today.

We ended on good terms and he knows our doors are open when he wants to expand his business.

“I highly recommend this agency, in 12 months they literally achieved what I was trying to achieve for years” - Geraldo Festus, CEO of HCL

Be the first to know about our BETA releases

Thank you! Your submission has been received!
Oops! Something went wrong while submitting the form.